As Swift continues to evolve and engage a broader set of developers, many are excited by the possibility of contributing to Swift development. However, even for experienced engineers contributing to such a well-known and public project can be daunting.

Fortunately, there are many ways to contribute to Swift and related projects, accessible for all ability levels. This post walks through the journey, from start of finish, of contributing to Swift from the first time:

The contents of this post formed a talk I presented at try! Swift and Altconf 2019 (video). My first contribution merged into Swift was IndexSet.union performance improvement.

Everyone can contribute to Swift

The Swift ecosystem welcomes developers of all backgrounds to contribute to a wide array of projects. Swift experience is not required! Many projects have opportunities to contribute in C++, C, Python, and other languages.

All official Swift projects are hosted on Apple’s Github. Some of the most active projects are:

LLVM Project, "The LLVM Project is a collection of modular and reusable compiler and toolchain technologies. This fork is used to manage Apple’s stable releases of Clang as well as support the Swift project."
Primary Languages: C++, LLVM, C, Assembly

There are three ways to contribute to the Swift ecosystem:

Note from the Swift website: "If a bug can be reproduced only within an Xcode project or a playground, or if the bug is associated with an Apple NDA, please file a report to Apple’s bug reporter instead."

A great way to get started is to pick the Swift project that interests you most and get the test cases running on your machine. First, Fork the codebase so you have a copy in your Github account that you will be able to branch from.

Tip: Most Swift projects target the latest or very recent versions of Swift and the Swift compiler. When contributing to Swift use the latest release version of Xcode to avoid potentially hard to debug Swift compiler errors.

Picking a contribution right for you

I recommend picking a topic your are passionate about and finding a contribution inside of that topic. The Swift ecosystem emcompasses all the parts of the development process, from formal Swift evolution proposals to rigorous testing.

Potential topics for you to consider are:

Testing is an important part of contributing to the Swift ecosystems. Developers all around the world rely on Swift to ship incredible apps. After implementing your contribution, follow these steps to get the contribution ready for submission:

I am happy to take a look at any Swift contributions! Shoot me a tweet @RobertPieta

I went through these exact steps to prepare my first contribution to Swift, a performance improvement to IndexSet.union, for submission. Here is the resulting contribution:

Once your change passes tests locally, has comments, and you are confident in the change you are ready to submit a Pull Request. Here are some things I found useful when preparing and submitting a Pull Request:

That’s it! Check out a Swift repository, visit bugs.swift.org/issues, or jump into the forums to start your journey to becoming a Swift Contributor. 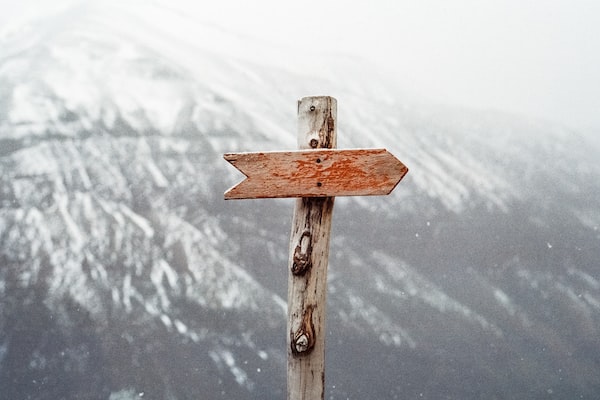 Learn how to support Javascript alerts, confirmation, and prompts on iOS and macOS using a WKWebView and Swift 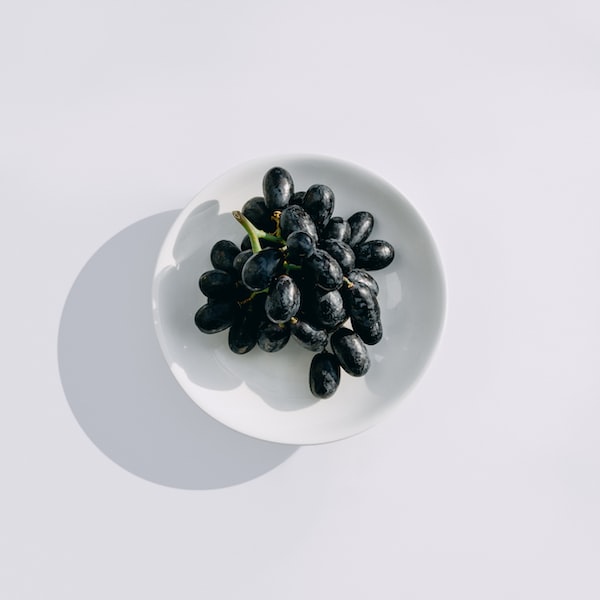