To create this post thousands of CocoaPods were evaluated, filtering only CocoaPods supporting Swift 5 or newer with iOS support. The CocoaPods matching the ranking filter were then sorted by number of Github stars, and the top 50 CocoaPods presented in this post.

23,713 stars. Beautiful charts for iOS/tvOS/OSX! The Apple side of the crossplatform MPAndroidChart.

17,835 stars. A lightweight, pure-Swift library for downloading and caching images from the web.

14,785 stars. Codeless drop-in universal library allows to prevent issues of keyboard sliding up and cover UITextField/UITextView. Neither need to write any code nor any setup required and much more.

13,872 stars. Yoga is a cross-platform layout engine which implements Flexbox.

12,228 stars. A fast & simple, yet powerful & flexible logging framework for Mac and iOS.

9,716 stars. An elegant way to show users that something is happening and also prepare them to which contents they are awaiting.

9,316 stars. A handy collection of more than 500 native Swift extensions to boost your productivity.

8,190 stars. CryptoSwift is a growing collection of standard and secure cryptographic algorithms implemented in Swift.

7,086 stars. Replacement for Apple's Reachability re-written in Swift with closures.

6,603 stars. Used to integrate the Facebook Platform with your iOS & tvOS apps.

6,086 stars. ViewAnimator brings your UI to life with just one line.

5,999 stars. Scrollable UINavigationBar that follows the scrolling of a UIScrollView.

5,411 stars. Swipeable UITableViewCell/UICollectionViewCell based on the stock Mail.app, implemented in Swift.

5,151 stars. SwiftEntryKit is a presentation library for iOS. It can be used to easily display overlays within your iOS apps.

4,921 stars. Simple side/slide menu control for iOS, no code necessary! Lots of customization. Add it to your project in 5 minutes or less.

4,520 stars. A community-driven replacement for JSQMessagesViewController. 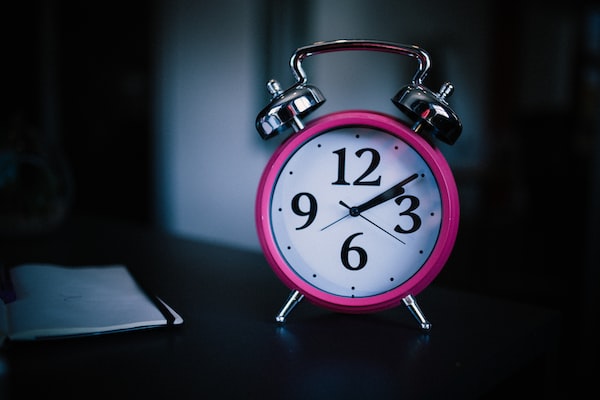 Learn how to delay execution of a function and block a thread with sleep in Swift. 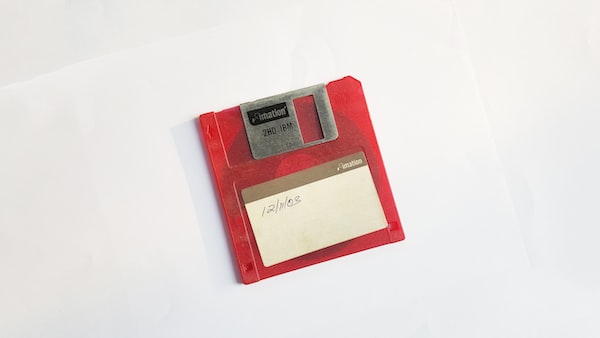 Learn the differences between strong, weak, and unowned references in Swift with examples